Many think of massage as just a feel good luxury. However…

Massage therapy has been touted as one of the oldest forms of medical treatment throughout history. First recorded in China during the second century B.C., massage was mentioned as a recommendation for the treatment of certain ailments. In India, the traditional healing system of Ayurvedic medicine also prescribed massage for a variety of medical conditions.

Massage therapy has a long history of being a part of medical treatment for many ailments. This should not come as a surprise since many experts in the health field have determined that as much as ninety percent of common ailments are stress related. Up until the early 1900’s even in the United States it was part of a doctor’s practice until medicine started moving toward drugs, surgery and research. Eventually it fell by the wayside until the 1970’s when it started it’s reemergence.

What is the difference between MASSAGE & BODYWORK? The term bodywork refers to various types of hands on therapies that are not considered traditional massage. For instance, Shiatsu, Tui Na, Thai Massage, Acupressure, Cranial Unwinding, and Reflexology to name a few. The main distinction between massage and bodywork is that bodywork is a clothed modality whereas for massage the client unclothes to their level of comfort.

What exactly are the benefits of receiving massage or bodywork treatments? Useful for all of the conditions listed below and more, massage can:

A Strong Ally: Massage therapy can be a powerful addition to maintaining and promoting health. It’s impossible to totally eliminate stress in this fast paced society but massage without a doubt can help. Some of the benefits are:

Furthermore, clients often report a sense of perspective and clarity after receiving a massage. The emotional balance bodywork provides can often be just as vital and valuable as the more tangible physical benefits.

Amazing Benefits: Physiological and chemical changes cascade through the body when one receives a massage. Some of the profound effects are:

Research continues to show the enormous benefits of touch – which range from treating chronic diseases, neurological disorders, and injuries, to alleviating the tensions of modern lifestyles. Consequently, the medical community is actively embracing bodywork, and massage is becoming an integral part of hospice care and neonatal intensive care units. Many hospitals are also incorporating on-site massage practitioners and even spas to treat post surgery or pain patients as part of the recovery process.

Increase the Benefits with Regular Visits!

Getting a regular massage is like eating right and exercising. More benefits are derived from a consistent and regular program but unlike diet and exercise it doesn’t have to be as often. How often you prefer to receive bodywork will depend on your budget and particular needs such as job, sports, illness, stress reduction etc. Consider massage as a necessary part of your health and wellness.

The U.S. National Library of Medicine provides a wealth of information regarding the benefits of massage therapy. Read more.

Review massage information from the National Center for Complementary and Alternative Medicine, a division of the National Institutes of Health.

Sign up for our emails and stay on top of the newest products, services, trends and CURRENT SPECIAL. We respect your privacy. Your info is for our use only and will be kept strictly confidential. 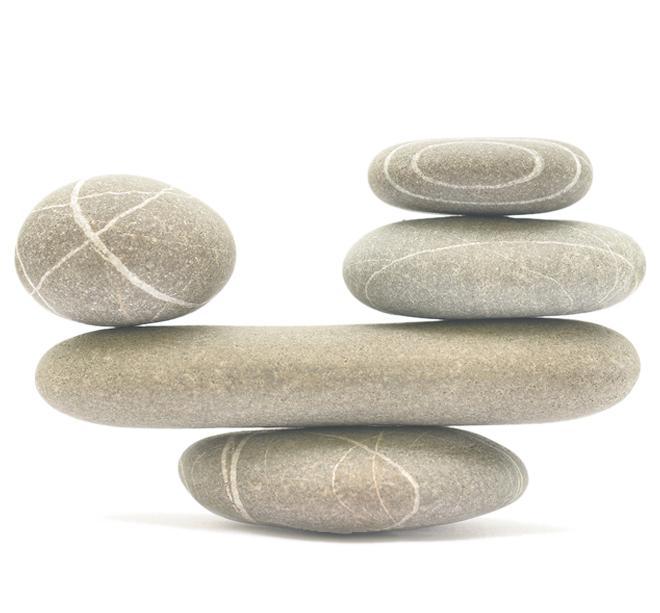